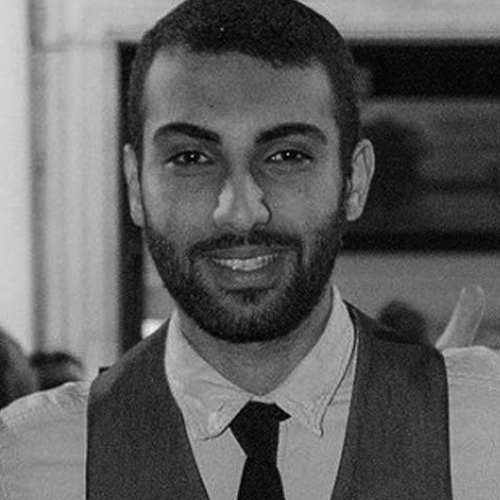 Babz has been coaching football for 6 years, with experience from youth levels through to senior football with both men and women. He currently works for Chelsea FC Foundation. Babz has a passion for developing players who can play good quality, exciting football. 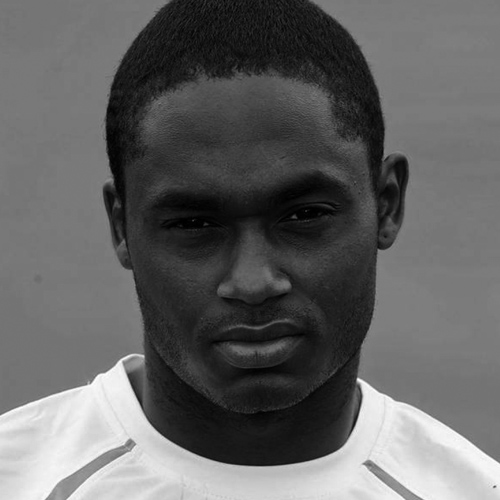 From a young age, Anthony was a talented player. By the age of 16, he was signed for Watford FC. Anthony would go on to make over 100 appearances including playing in the Premier League. He went on to play for Swindon Town and Norwich City, winning League One and gaining promotion from the Championship to the Premiership. He also represented England at U18-U20 levels. Following early retirement, Anthony has coached for 5 years. Currently he works at Chelsea FC Foundation and holds his UEFA B licence. 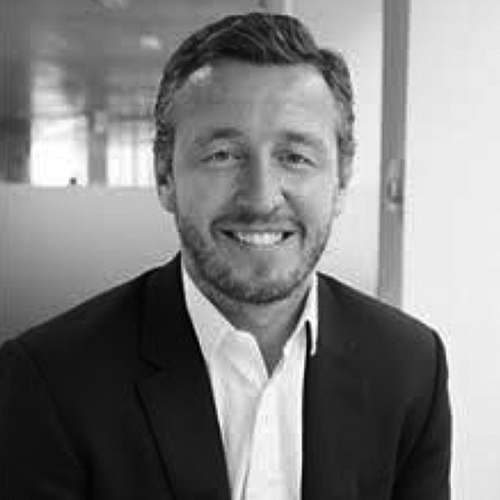 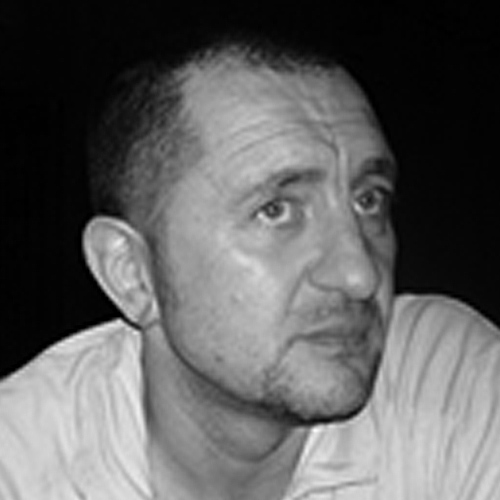 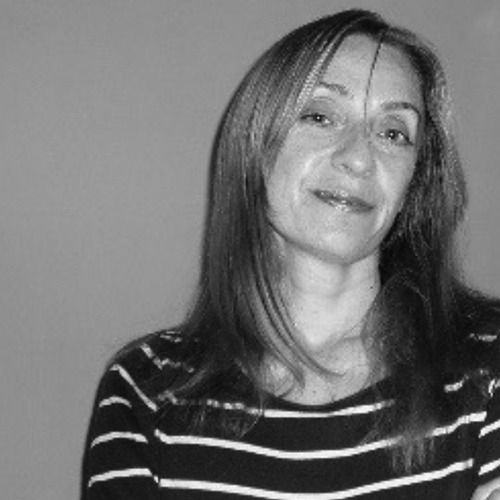